As I laid in bed this morning, I thought to myself, I can just workout after work. It’s funny to me that we can go to bed so determined and wake up feeling like a completely different person.

There’s power in doing what you say you will though. 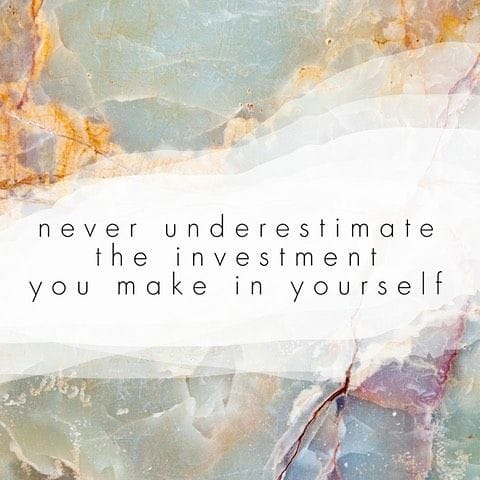 In fact, because you’re allowing yourself to slack off now, you’re building a habit of procrastination and actually making it less likely that your later self will be more disciplined.

Such a drag, right?!

So today, stop making excuses for why you can’t get it done and start focusing on all the reasons why you MUST make it happen. Stop talking about what you have done or what you are going to do.

You never know what’s possible until you risk finding out. In the end, there is only one thing that makes your dreams and goals completely impossible to achieve: Your lack of action today.
You’re meant for more aren’t you?!

You aren’t the first person to feel like this